Anytime I've gotten to play the Newport Music Hall here in Columbus, it's felt like a big deal, even if it really wasn't. Way back in 2000, I played with my band The Stepford Five as a part of a college battle of the bands. It was poorly attended and we lost, but still, it was the Newport. The second time we played there was just after our guitarist Jason Dziak sliced open his hand, which left us with no time to find and practice with a temporary fill-in. We went on as a three-piece, and halfway through the set, I broken a bass string (which never happened again), and had to borrow another one from a band, who used a headless Steinberg. It was not a good night.

This time, we got to play to an actual crowd, though it was with The Moving Parts, thanks to headliner Shooter Jennings. It was a good night, the crowd was into it, we got a nice compliment from a member of Shooter's band, and it was fun. Hopefully, more of that is to come. 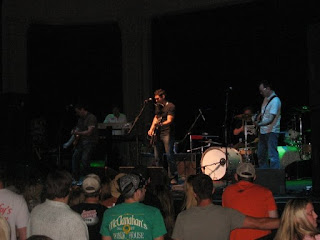 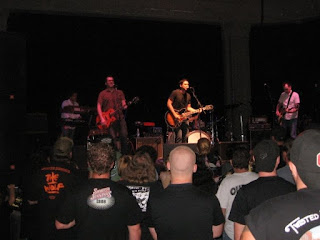 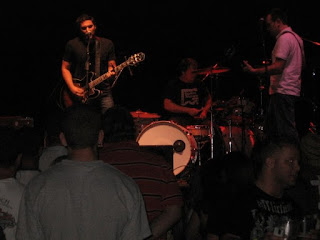 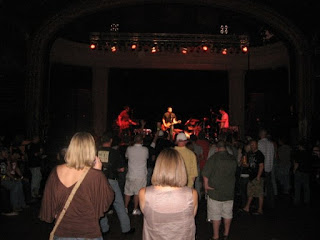 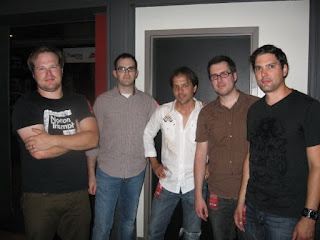