This album came out in August of 1996. I didn't hear it until the following year, but I've been in love with it ever since. It's the magnum opus of Failure, a three piece that sounded gigantic. Fantastic Planet is a massive, sweeping, dark, sprawling, epic and very long album that demands your attention. It's also a helluva of a headbanging rocker, which is what makes it so fun. You can pick out a few of your favorite tracks, throw them in a mix and rock out. Or you can sit back and let the entire thing envelop you. Finally, I have mine after stupidly selling the cd years ago when I was lacking funds. 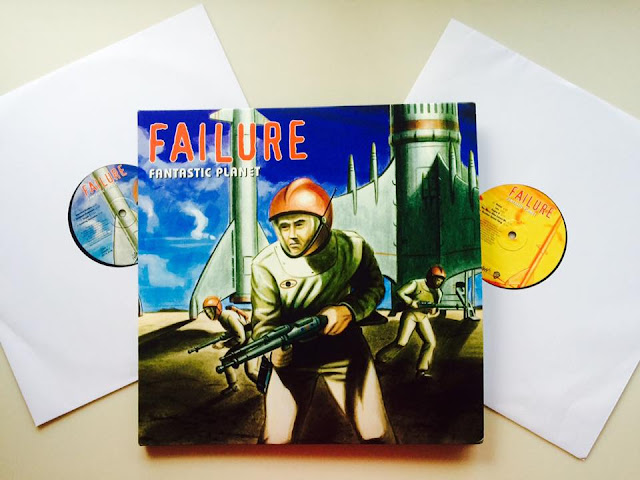