After ten years, I'm playing in a band again. My old bandmate Keith has been playing in a Pearl Jam cover band a year or so back, and the bass player moved out of town, so after a few practices getting up to speed, I'm playing my first gig in forever. If you're into Pearl Jam, specifically the 90s stuff, hopefully you'll dig it. 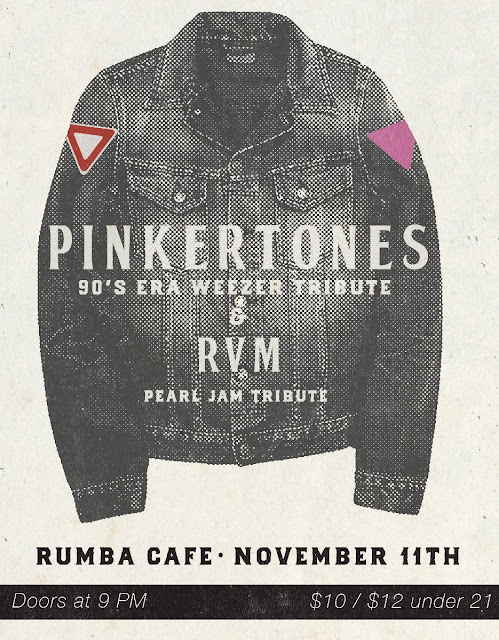