For Record Store Day 2018, the lone Catherine Wheel compilation album "Like Cats And Dogs," originally released in 1996, was re-released on vinyl. Although I missed out on purchasing it on the actual Record Store Day that occured the day after Thanksgiving, a Christmas Elf delivered it to my door on December 24th by surprise. I'm already plotting a reciprocal shipment as a thank you to that Elf, and listening to this release elicited numerous reactions: 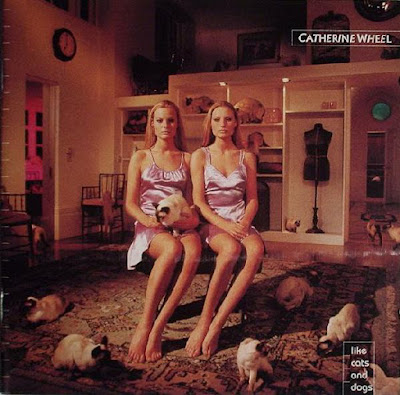